The Newborn Screening You Should Insist On

The Newborn Screening You Should Insist On

One easy thing you can do to protect your child against disability.

In South Africa, around one in 2 000 babies is born with a genetic metabolic illness. Undetected, about half these babies don’t survive and those who do grow up with permanent intellectual and/or physical disabilities. The tragedy is that it’s easily treated if detected at birth.

In South Africa, screening for genetic metabolic diseases at birth is not common. Dr Chris Vorster, director of the Centre for Human Metabolomics at North-Western University in Potchefstroom is a staunch advocate for newborn screening. He explains: “Just to give you an idea of how far behind we are, only 0.05% of South African babies are screened – mostly babies from privileged backgrounds. The average for the world is 37%; for Egypt (the best in Africa) it’s 75% and for first-world countries the figure is above 90%.

“We simply have no newborn screening for genetic metabolic conditions – no plan, no policy and no programme, or even guidelines, for doctors and paediatricians.

“This is outrageous. It’s estimated that about one in every 2 000 babies born in our country is affected by the 20 or so easily treated genetic metabolic conditions.

“Treatment is extremely effective and often involves nothing more than a simple change in diet. If treated, these kids go on to live full, productive lives.” 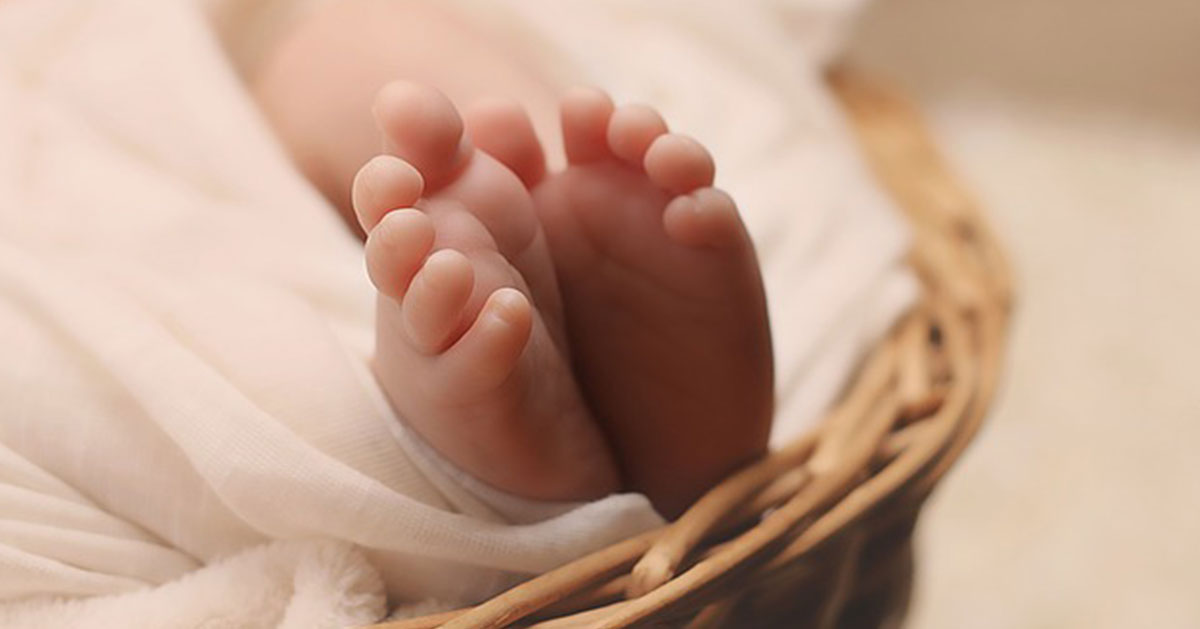 What is a genetic metabolic disease?

Dr Vorster says hundreds of genetic metabolic diseases are known and new ones continue to be discovered. In most cases, the body lacks the ability to utilise, or break down, a certain food or other component of normal metabolism properly. This leads to a build-up of toxic substances that damage the brain, liver and/or other tissues. Some children die within weeks of birth, while others survive, but with permanent disabilities. In those who are less severely affected, the symptoms may only show up after a year or two. However, this doesn’t mean that late developers have less risk. Onset of brain damage and death just happens later – usually around two to three years of age.

Since metabolic screening isn’t routine in SA, you would be forgiven for believing metabolic conditions are rare. In fact, Dr George van der Watt, chemical pathologist at UCT and chairman of the South African Inherited Metabolic Disease Group says we need to dispel the rarity myth.

His work at Red Cross Children’s Hospital shows that, among black babies, the incidence of one of these conditions, glutaric aciduria, is among the highest in the world, with a ratio of 1 in 5 000, compared to figures of 1 in 30 000 elsewhere in the world.

Earlier work by Dr Howard Henderson, also of the Red Cross Children’s Hospital, showed an incidence of 1 in 14 400 for galactosemia, compared to the worldwide average of 1 in 40 000. The incidence of isovaleric acidemia is high among people of Afrikaans descent, while propionic acidemia has a high incidence across South Africa.

Dr Vorster points out that congenital disorders cut across all nations with little regard for ethnic background and socioeconomic status. “All in all, there is no evidence to suggest that South Africa is spared from metabolic diseases. The perception that these conditions are rare is due to the inability to recognise them in patients, misdiagnosis and lack of screening,” he says.

“While it’s true some are rare, the combined incidence of those conditions that the standard screening testing panel sifts for is 1 in 1 000 to 1 in 2000.”

To give some perspective: the local incidence of Down’s syndrome is 1 in 500, according to Down Syndrome South Africa and the risk for childhood leukaemia is 1 in 2 000. In other words, neurometabolic diseases as a group is comparably common.

Will your paediatrician automatically screen?

Apparently not. Dr Vorster says attitudes to screening in South Africa varies. Some doctors insist on screening for all their newborn patients, others recommend it, and some merely inform parents of the service, but don’t actively encourage it. Still others believe it’s an unnecessary and/or useless expense. “It’s mostly up to the parents to screen their baby. I must emphasise the timeline of screening: it must be done within 24 to 72 hours after birth to ensure the highest possible diagnostic accuracy. Parents must arrange for screening before the birth with their doctor, gynaecologist or paediatrician.

“Some people fear that if the result is positive, they may have to consider termination of the pregnancy, but newborn screenings are only done after birth and termination is in no way necessary since most of these conditions can be treated effectively.”

Dr Vorster believes newborn screening for genetic metabolic disorders should be one of the prescribed minimum benefits for medical aid members and offered free of charge for nonmedical aid members. At present, a few medical aids will pay for it – mostly from the savings portion of the scheme, and usually only paid in part. Effectively, it is for your own pocket − even if you are on medical aid.

You can expect to pay R1 300 for an initial screening. In some instances, the screen needs to be repeated, which is done free of charge. If confirmed positive, further more expensive tests will follow to discover the extent of the condition and correct treatment protocol.

Even then, it makes complete financial sense if you compare these costs to the many millions needed for lifelong care of affected people.

How to get your newborn screened

It’s easily arranged. The key is to have the heel prick sample taken within 24 to 72 hours after birth. In all the after-birth excitement and flurry of other tests you may forget, so it’s best to request the screen beforehand.

You can also arrange the screen through nextbio.co.za. Your doctor should have the results back within five working days. If positive, your doctor will advise you how to proceed.

About the Author: Salomé Delport