The UCT Lung Institute Allergy and Immunology Clinic is embarking on the exciting and ground-breaking journey of national pollen sampling.

Pollen counts are up and running in Cape Town, Johannesburg, Bloemfontein and Durban and strong differences have emerged between the four regions as of weekly report 19th August 2019.  Pretoria, Port Elizabeth and Kimberley will be listed soon too. 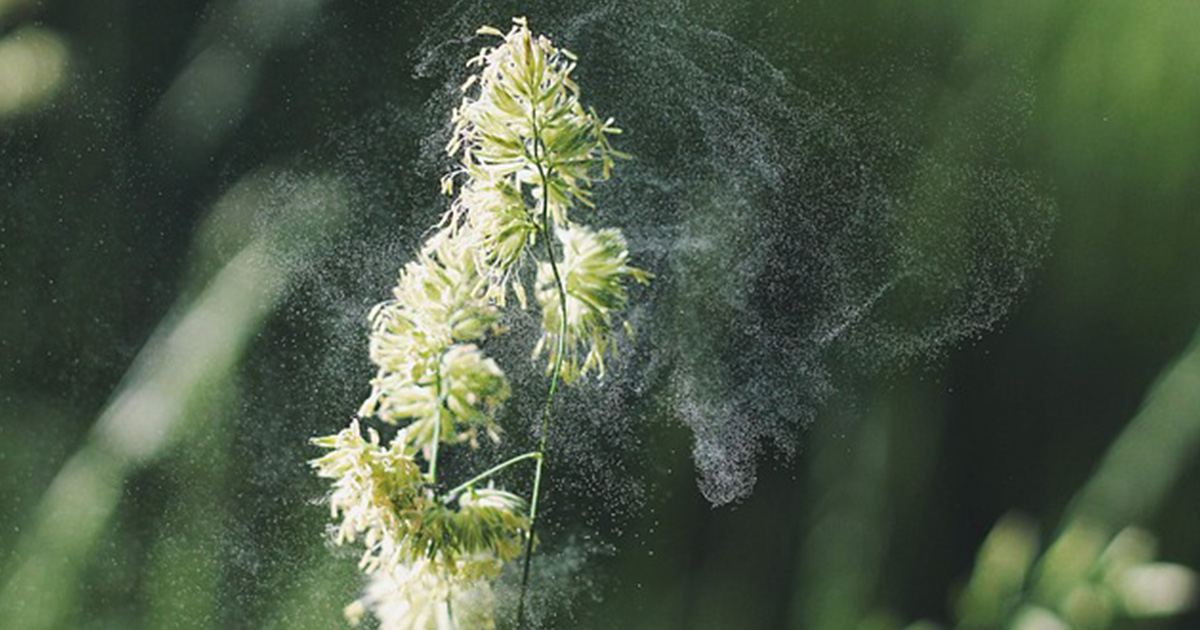 All pollen and fungal spore levels were low in Bloemfontein.

In Durban mould levels were high, especially Cladosporium, an allergenic mould, or fungal spore while pollen levels were low and just a few tree pollen grains were present in the atmosphere.

Why monitor pollen? Pollen can be dangerous. The weekly pollen counts use a “traffic light system” to warn of high and very high pollen counts in the monitored regions of South Africa

Pollen allergy sufferers – particularly asthmatics – should take action when counts are RED. Outdoor activities should be limited and medications used.

About the Author: AFSA