Grass pollen allergy is a common cause of nasal symptoms such as itching, sneezing, congestion or a watery streaming nose. It can also cause a worsening of asthma.

Grasses are wind pollinated and during the flowering season they produce millions of grains of small, round pollen grains that are light and easily carried on wind currents. Pollen counts are highest on warm, calm days during the pollen season. In many regions of South Africa, the pollen season is often longer than it is in countries with colder winters.

Grasses are important pollen allergens and grass pollen has been identified in high numbers from coastal and inland pollen measuring sites in the Cape. Grass pollen was seen in significant concentrations in Gauteng, Pretoria and Johannesburg as well as in KwaZulu Natal from pollen sampling studies in those provinces. But for many South African cities, there have been no pollen sampling studies and there is no information. 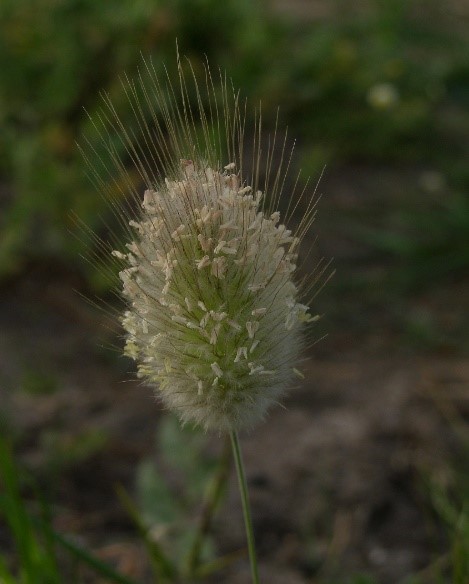 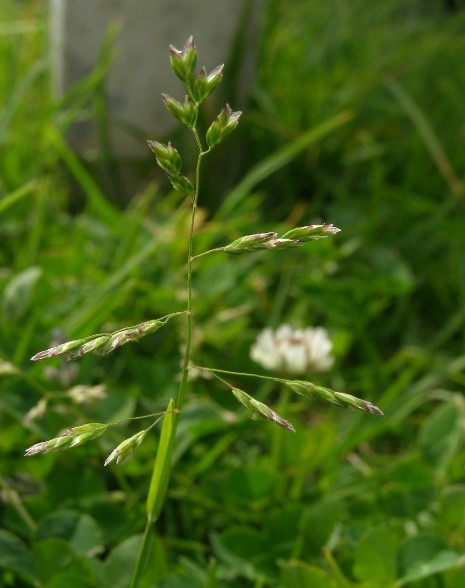 Grasses pollinate in response to warmer days and longer sunshine hours and reach their highest levels after the winter rainfall in the Cape and the spring rain in summer rainfall areas. This is the reason that grass counts increase earlier in the Cape than at latitudes further north, which are mostly subtropical or temperate summer rainfall regions.

Most of the grasses found in South Africa have been introduced from countries in the Northern Hemisphere or from South America. Exceptions are Pennisetum clandestinum, or kikuyu which originates from East Africa and Stenotaphrum secundatum, or Buffalo grass which is a coastal grass commonly found along the East Coast of South Africa.

There is a specific order to the flowering time for grass species. In the Cape, the grass season begins with grasses like Poa annua (winter grass) and continues with the tall Avena species (wild oats) Briza maxima and minor (quaking grass) Lagurus ovatus (bunny tail) all commonly found on the Cape Flats. Lolium species, or Italian Ryegrass follow and then Cynodon dactylon or Bermuda grass pollinates. There are many other grass species. The order of appearance of the grasses may even change according to different climatic conditions in the same area but all grasses trigger symptoms. In Gauteng and Mpumalanga Themeda triandra (thatching grass) and Ehrharta species dominate the grass spectrum.

The main grass season is early spring to midsummer, but grasses continue to pollinate until autumn or even early winter. The grass pollen counts decrease, but a hay fever sufferer who is extremely sensitive to grass pollen may continue to have symptoms after the peak pollen season.

About the Author: Dilys Berman