A small research team from the department of Allergology at the Red Cross Children’s Hospital will be heading off to the rural Transkei at the end of June. The team consists of Prof. Mike Levin, Dr. Tshegofatso Mabelane, Dr. Maresa Botha, Staff Nurse Lerato Ntsukunyane and Sr. Heidi Facey-Thomas. Their mission is to determine whether the relatively extensive reporting or “red meat allergy” in the area is an Alpha-Gal allergy. You may be interested to learn that red meat does in fact contain some sugars. One of which is known as Galactose-alpha-1,3-galactose or, Alpha-Gal. These sugars are protein linked and might be the source of the allergy symptoms that are being reported in the area. Symptoms include urticaria – a very itchy rash with hives, stomach cramping and, to a lesser extent, difficulty in breathing and collapse.

In other parts of the world, various parasites have been found to be the ‘transmitter’ of this allergy. In America for example the Lone Star tick has been identified. One bite from this tick is enough to cause your immune system to see Alpha-Gal as a threat, causing you to react to your next braai or red meat meal. Poultry and fish are exempt from this allergy.

It still needs to be determined if one, or a combination of the various enzymes found in tick saliva is to blame, or a microbe, like a bacteria or a virus, or that the actual protein from a previous meal that the tick might have had, could be what is causing this interesting phenomenon. Other parasites like worms and scabies are also possible ‘transmitters’ of the allergy. All of which are prevalent in the rural Eastern Cape.

We plan to ask as many people as possible, who think they might have a meat allergy, and who are avoiding red meat, to volunteer to answer a questionnaire and to take a blood test. Those who we are unsure about – whose history and blood tests don’t correlate we will do food challenges on. This means giving them red meat in a controlled environment with emergency equipment and medication at hand, should they react.

We will be based in the small village of Coffee Bay and plan to visit clinics in the catchment area of Zitulele Hospital. We plan to do all our own blood sampling in a field laboratory which we will set up in the house that we are renting. We look forward to being able to bring you more news of this study once we return. 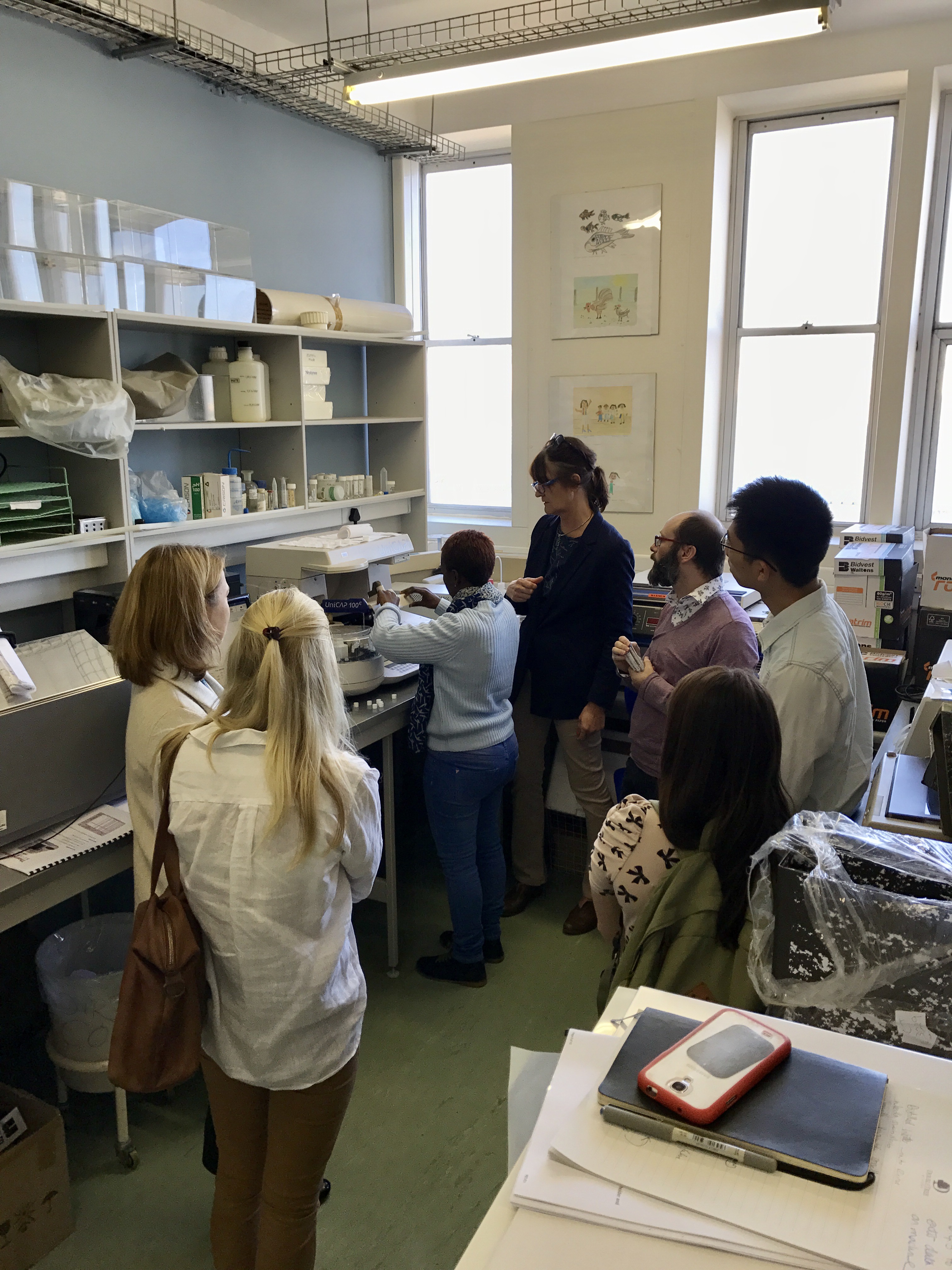 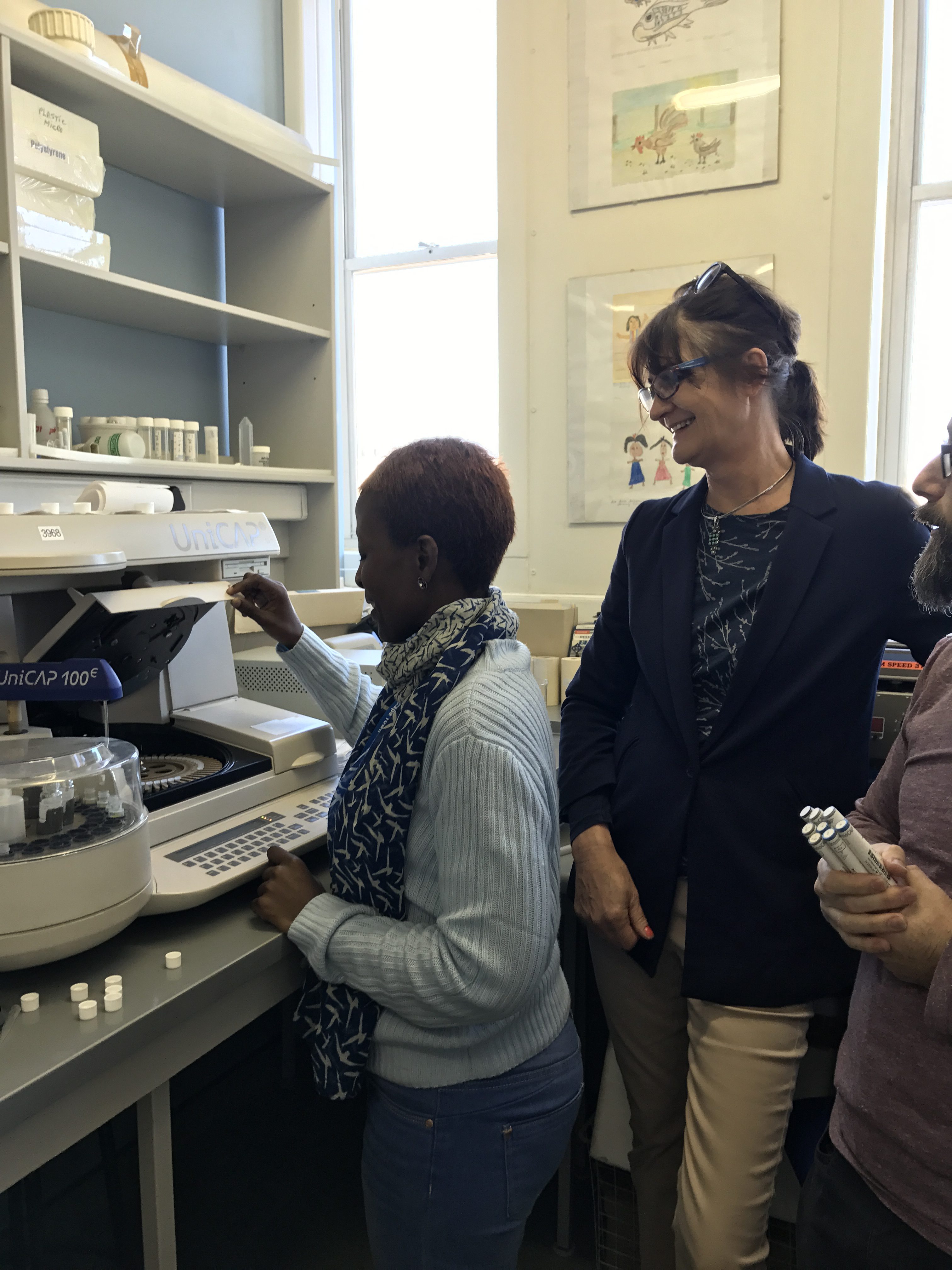 About the Author: Sr Heidi Facey-Thomas