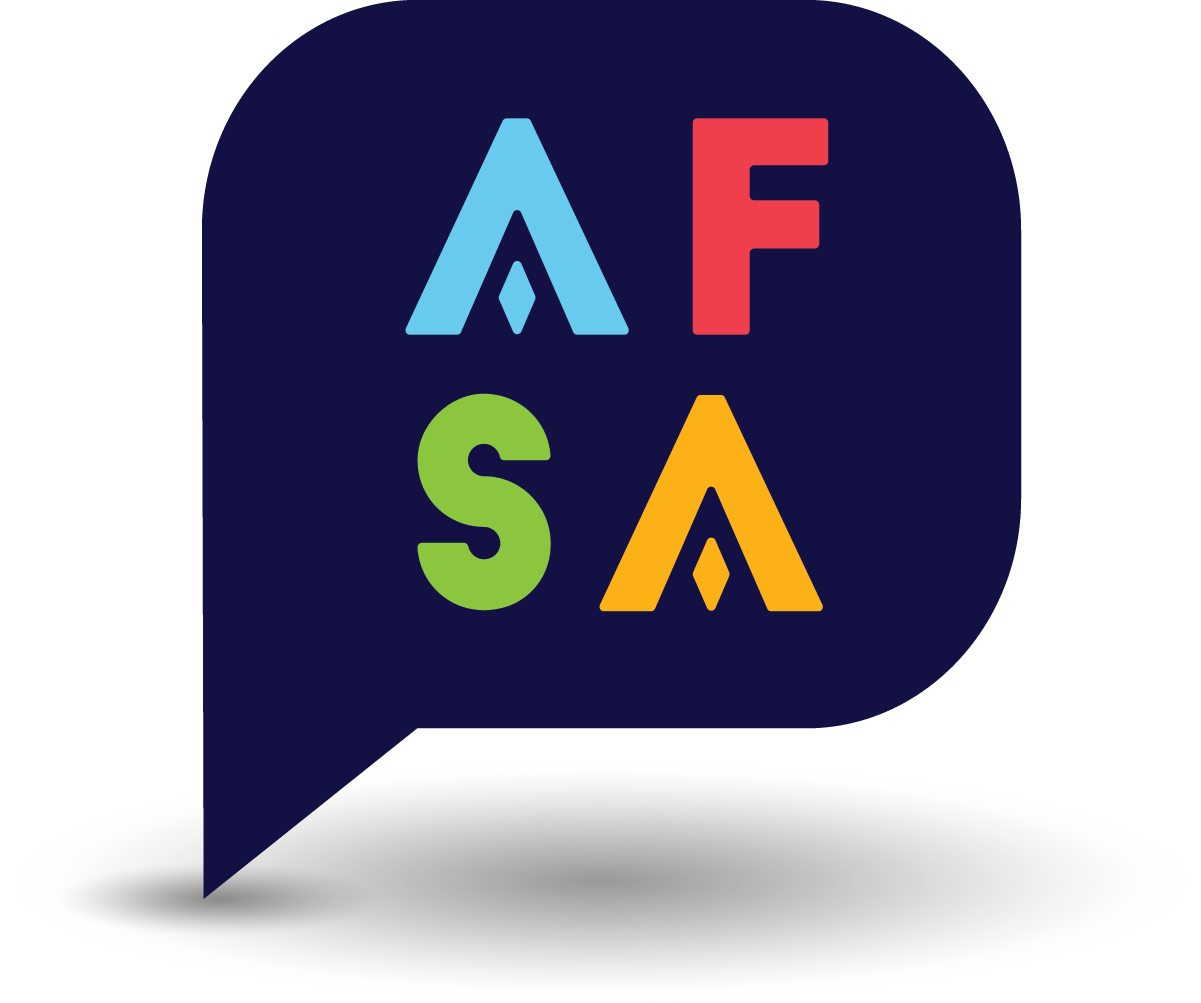 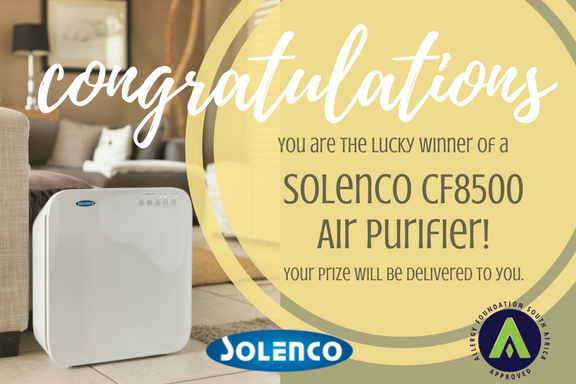 Criteria for Emollients Competition: Our Winner!

The Allergy Foundation of South Africa (AFSA) Seal of Approval for emollients will allow patients to choose products with confidence.  Experts from around the country have drafted a list of “do’s and don’ts” for emollient constituents.  Constituents can fall in 3 categories, those that MUST be present, those that MUST NOT be present, those that MAY be present (some preconditions may apply such as requiring proof of lack of irritation or allergenicity).  Given this, AFSA ran a competition to see which doctors knew their stuff!

Thank you so much to our prize sponsors 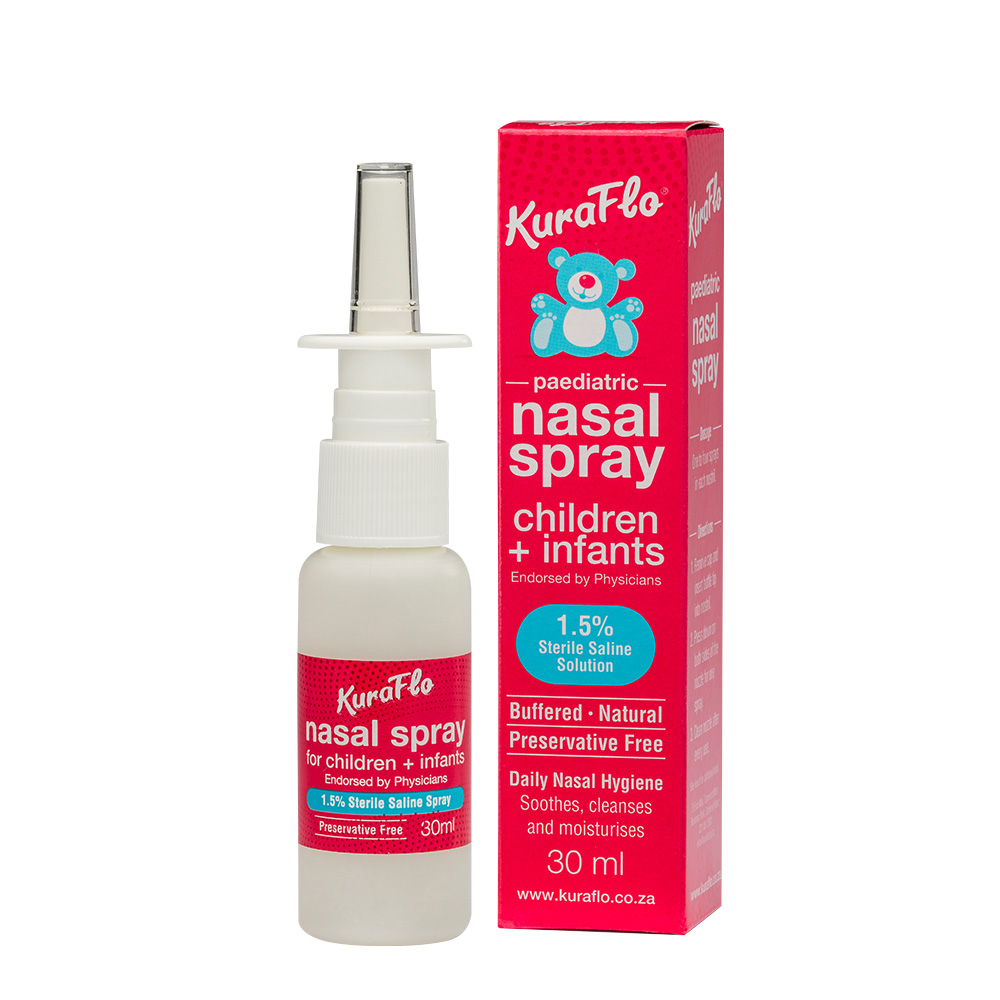 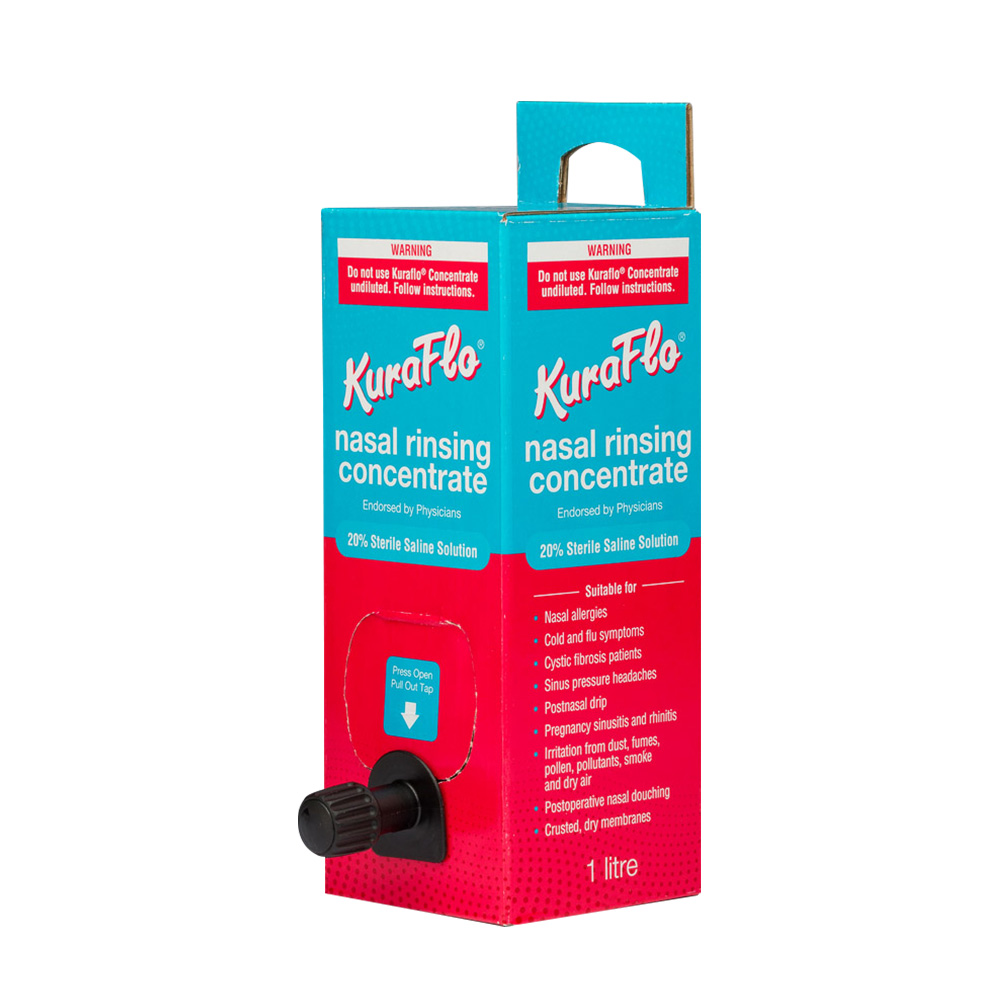 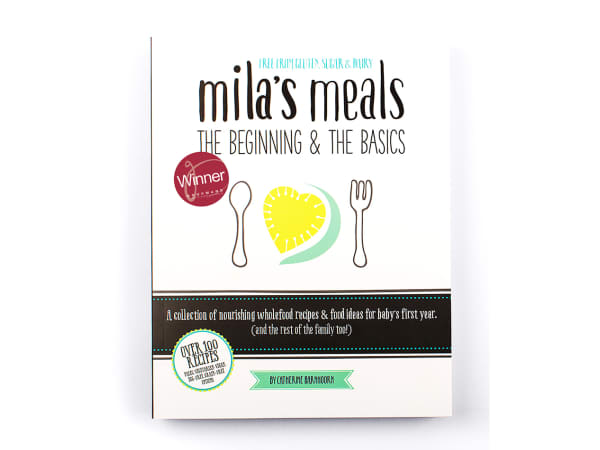 We successfully gathered 30 diagnosed HAE patients together for a support group event at Groote Schuur Hospital on 25th October 2017.  Thank you kindly to Henrik Balle Boysen, Anthony Castaldo and Patricia Karani from HAEi (International) for sponsoring this event and to our HAE medical specialists Prof Paul Potter, Prof Jonny Peter and Prof Mike Levin who spoke at the event:

Please see below our press release that went out to create HAE awareness in South Africa.

Hereditary Angioedema (HAE), a hereditary, potentially life-threatening disease, is a genetic condition that affects one in 50 000 and has a 50% chance of being passed from parent to child.  Later this month the South African HAE national support group, hosted by global body HAE International (HAEi) and UCT’s Division of Allergology and Clinical Immunology, will hold its inaugural meeting at Groote Schuur Hospital in Cape Town.

Of SA’s population of 57 million, only 67 patients are on record as having been diagnosed with HAE and this indicates the extent to which the condition is undiagnosed.

HAE is frequently misdiagnosed – notably as anaphylaxis or a severe allergic reaction, an error that can prove fatal. Many patients remain undiagnosed for up to nine years, yet the disease is manageable with the correct diagnosis and treatment.

‘This is a potentially fatal condition and it should be every patient’s right to have access to medication. The medical profession needs to be more aware, informed and able to successfully diagnose when patients present with HAE symptoms.’

Whilst not an allergic reaction, although presenting with similar symptoms, HAE is in fact due to a gene that controls the blood protein known as a C1 inhibitor. In most cases there is too little of this protein, and in others it simply does not work.

HAEi is a global non-profit network of patient associations dedicated to raising awareness of C1-inhibitor deficiencies around the world.

‘HAEi is creating a global movement aimed at improving the time-lag from symptoms to diagnosis and facilitating access to and reimbursement for life-saving HAE therapies,’ says Castaldo.

‘Our fundamental mission is to help patients form an advocacy organization that has a powerful voice in helping patients gain access to modern therapy,’ says Karani.

Among HAE symptoms are episodes of edema or swelling of various areas in the body including hands, feet, face and most serious, the airway, which can lead to asphyxiation. The intestinal wall can also be affected by swelling, causing excruciating abdominal pain, nausea and vomiting.

‘HAE patients around the world have realised the need to work together, to learn as much as they can about HAE, to enable them to manage their condition with confidence. They need this support,’ says van Niekerk.

‘Currently many patients are forced to manage their own status, with relatively little medical knowledge.  In addition, many modern medications are currently not available in SA.’

Added to misdiagnosis, and a challenge for cash-strapped South Africans, is the cost of medications. Although great strides have been made over the past few years, resulting in new medications which can lead to a vastly improved quality of life for HAE patients, medicines are generally expensive and not yet registered in this country.

Attending the inaugural support group meeting will be 31-year old Ayanda Zwane, who was previously misdiagnosed as suffering anaphylaxis.

‘The more that is known about this disease and the more awareness there is, the better,’ says Ayanda, whose mother suffocated to death due to HAE when Ayanda was four years old. Before therapy became available, the mortality rate for airway obstruction was 30%.

Ayanda herself has come close to suffocating during the bouts of painful swelling that plague her and has been saved by life-support machines and intensive care.

‘It is so important that people are able to tap into a national support group,’ says Ayanda.